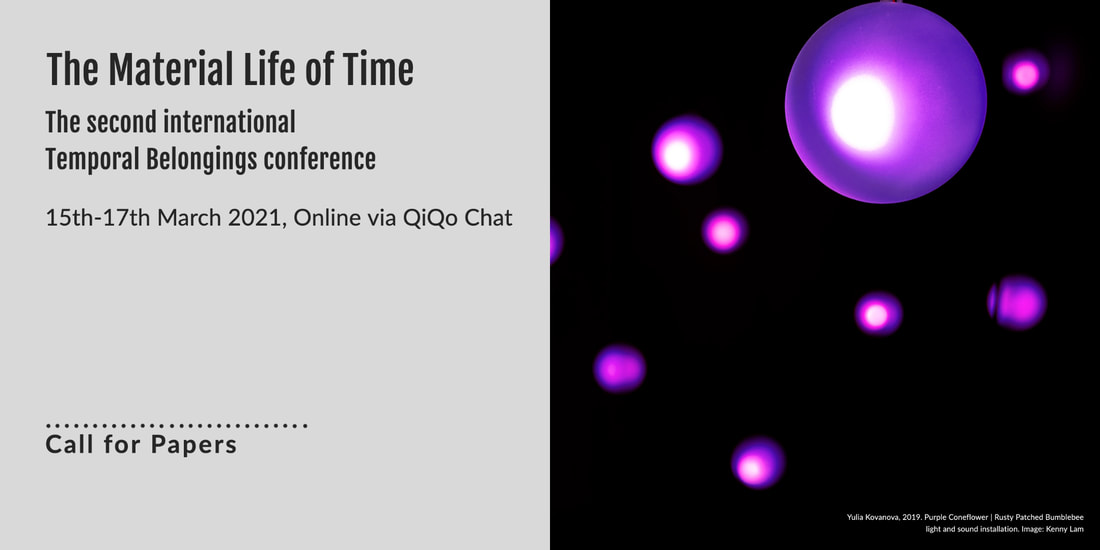 Karen Barad
(UC Santa Cruz)
Karen Barad is Professor of Feminist Studies, Philosophy, and History of Consciousness at the University of California at Santa Cruz. Barad's Ph.D. is in theoretical particle physics and quantum field theory. Barad held a tenured appointment in a physics department before moving into more interdisciplinary spaces. Barad is the author of Meeting the Universe Halfway: Quantum Physics and the Entanglement of Matter and Meaning (Duke University Press, 2007) and numerous articles in the fields of physics, philosophy, science studies, poststructuralist theory, and feminist theory. Barad's research has been supported by the National Science Foundation, the Ford Foundation, the Hughes Foundation, the Irvine Foundation, the Mellon Foundation, and the National Endowment for the Humanities. Barad is the Co-Director of the Science & Justice Graduate Training Program at UCSC. 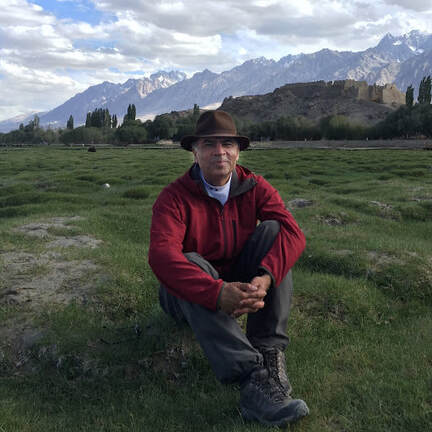 Methodology of Hope: Dr. Kassam’s objective is to seamlessly merge teaching with applied research in the service of communities. His research focuses on the complex connectivity of human and environmental relations, addressing indigenous ways of knowing, food sovereignty, sustainable livelihoods, stewardship, and climate change. This research is conducted in partnership with indigenous communities such as the Standing Rock Sioux Nation (USA), the St. Regis Mohawk Tribe (USA) as well as in the Pamir Mountains of Afghanistan and Tajikistan, Kongur Shan Mountains of China, and Alai Mountains of Kyrgyzstan. In 2016, he was awarded 1.2 Million Euros to lead a project to develop anticipatory capacity for climate change. By investigating the relationship between biological and cultural diversity, Dr. Kassam seeks to expand the foundations of the notion of pluralism.